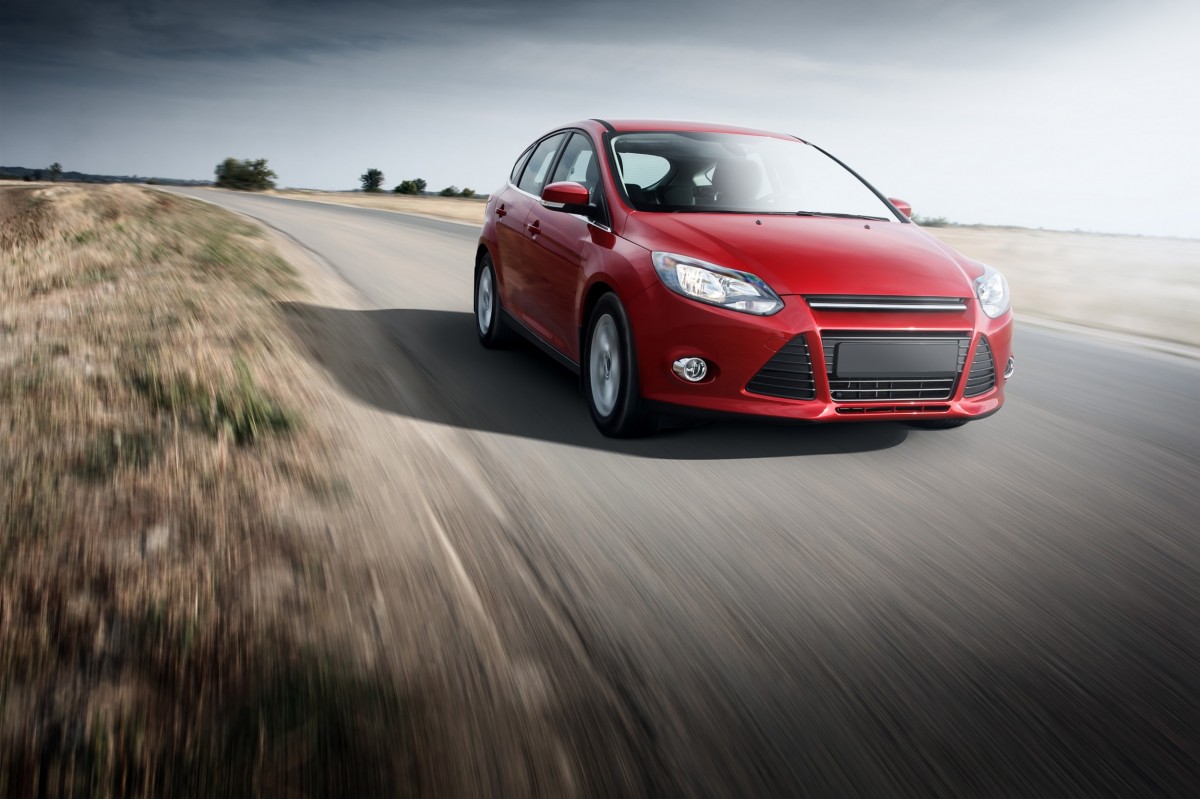 If you own a Ford vehicle you may be affected by this recall. According to CBS News, Ford recently announced a recall that affects over 1.3 million vehicles that are primarily located in North America. The recall was issued mainly due to problems with rear suspension and transmission control software.

For more information on the Ford recall please visit the original article: www.cbsnews.com/news

Thank you for visiting Melvin's Auto & Truck Repair in St Augustine, FL. Count on our automotive repair technicians to keep your car, truck, suv, or van on the roads longer and safer.